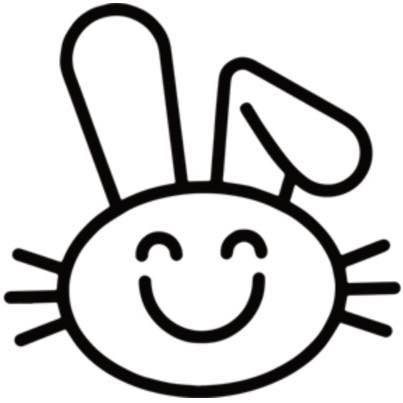 F10SC is a total spectrum disinfectant that, unlike other strong disinfectants on the market, is safe for people and animals and has no adverse side effects on equipment and surfaces when used at recommended dilution rates. It is ecologically friendly and biodegradable, and carries a wide range of registrations and approvals from around the world. In Australia, F10SC is registered by the APVMA for use in animal production and housing facilities and is approved by DAFF for use in food export processing as a non-rinse disinfectant. It is also listed as a hospital grade disinfectant on the TGA's ARTG.

The benefits of using F10SC include:

Due to F10's success there have been a number of competing products on the Australian market purporting to be the same as F10SC Veterinary Disinfectant over the last 12 years, even to the extent of making exactly the same claims at the same dilution rates and contact times. These products, past and present, are not identical to F10SC and offer quite different test results against bacteria, viruses, fungi, spores etc., in terms of kill time and concentrations required. In addition, safety or toxicity testing has not been performed on some of these products. As such, claims replicating F10SC’s performance and safety are completely unfounded. This fact is proven by the registration suspension, not once but twice, of one of these products (which is now completely off the market circa 2010). Reasons for that particular suspension included the product not being efficacious (not working as advertised) and high variation in the concentrations of active ingredients in the products. Does this sound like something you'd want to risk trying in your particular situation?

In general we would always recommend that all product claims made by disinfectant manufacturers are supported by full testing documentation from independent and accredited laboratories as is the case with F10SC Veterinary Disinfectant. And ensure that the dilutions being advertised are actually the same as those recommended by the official manufacturer.

Like the old saying goes, “if it seems too good to be true it probably is”…

Save this product for later
Display prices in: AUD

As a small home-based business we would like to help other bunny lovers to be able to feed their rabbits and/or guinea pigs delicious hand made treats using the finest and freshest organic produce. We also use Oxbox Timothy Hay and Oxbow Pellets which are in our opinion, the best quality available. We do NOT use any binders or fillers, hence our treats will be crunchy and some recipes may be crumbly, rest assured there will be nothing left when your loved one finishes their treats though as they will always be fresh and yummy! Being oat-free, our treats are the perfect guilt-free treat or reward for your pets.

Customer Service and satisfaction are one of our top priorities, you will be served with the utmost care and discretion when shopping at Bunnylicious Australia.

We have five rescue rabbits in our family; Sapphire, Spice, Poppy, Benny and Panda. All products made go through rigorous testing and must pass our quality control taste testers before being offered to your family.

We have just taste-tested a range of Bunnylicious Australia bunny treats and Bella, Bertie, Beatrix, Maverick, Monty & Mimi just inhale these as if they’d not been fed for days! 😂As a very fussy bunny mummy, I’m particularly happy with these treats, as they are all oat-free and made with organic Aussie fruit & veggies! Can’t wait for our next order!!!⭐️⭐️⭐️⭐️⭐️ 5 stars from Palais de Lapin #supportsmallbusiness #homemade 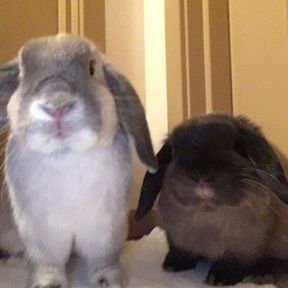 The Bunnylicious bunnies have been testing all these healthy treats for you and have given them the ‘paws up!’ We hope your precious bunnies and piggies enjoy our lovingly crafted oat-free treats made with fresh, seasonal, organic Australian-grown fruit & veggies combined with Oxbow pellets & Timothy hay. Our introductory range is small, but we look forward to working with you and your bunnies & piggies, to create some very special blends to tempt even the fussiest of fluffies.

At this point in time all goods are available to be purchased online, as well as a variety of Bunnylicious favourites at the famous Adelaide Bird and Exotic Vet Centre at Richmond. In the near future we are looking at having our products stocked at various veterinary surgeries around the Adelaide metropolitan area.

Coming soon to a vet near you